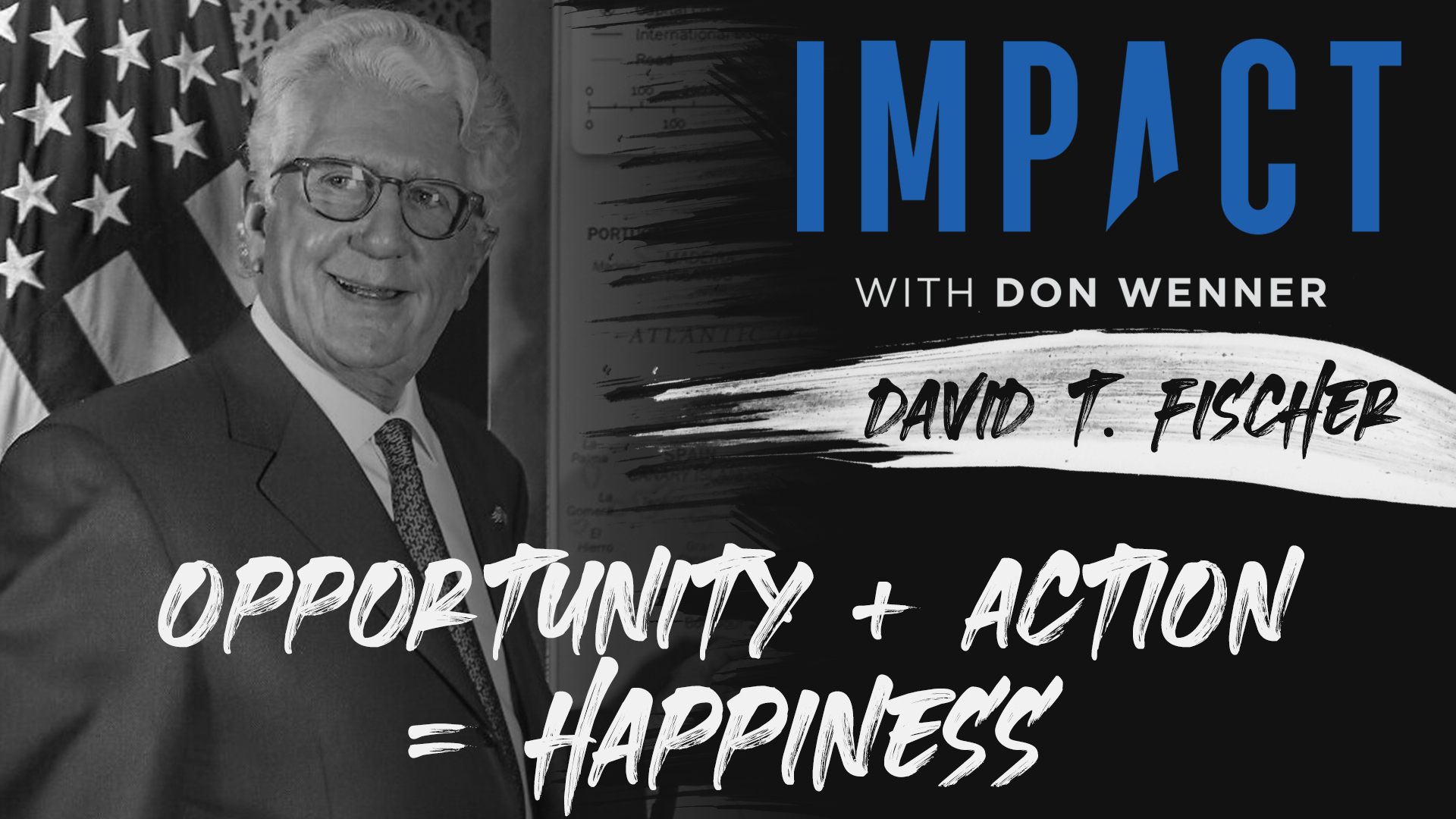 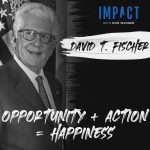 David T. Fischer is an American business executive, civic leader, and philanthropist and served as the United States Ambassador to Morocco from 2020 to 2021.

Fischer was the chairman and CEO of The Suburban Collection, an auto dealership in Troy, Michigan. The business is the 16th-largest auto dealership in the United States based on units sold, according to a 2018 ranking by Automotive News. Along with that, he has served as chairman emeritus for the North American International Auto Show.

Ambassador David T. Fischer (Ret.) served as the United States Ambassador to the Kingdom of Morocco through January 2021. During his tenure, the Ambassador was instrumental in putting forth a number of key accomplishments, including a new monumental peace accord between Morocco and Israel. As part of this accord, the U.S. recognized the Sovereignty of the Kingdom of Morocco over the Western Sahara and Ambassador Fischer became the first U.S. Ambassador to travel to the Western Sahara under the new sovereignty. For his efforts, Ambassador Fischer received the National Security Award from President Donald J. Trump and was awarded the Wissam Alaouite of the Order of Commander by His Majesty King Mohammed VI. 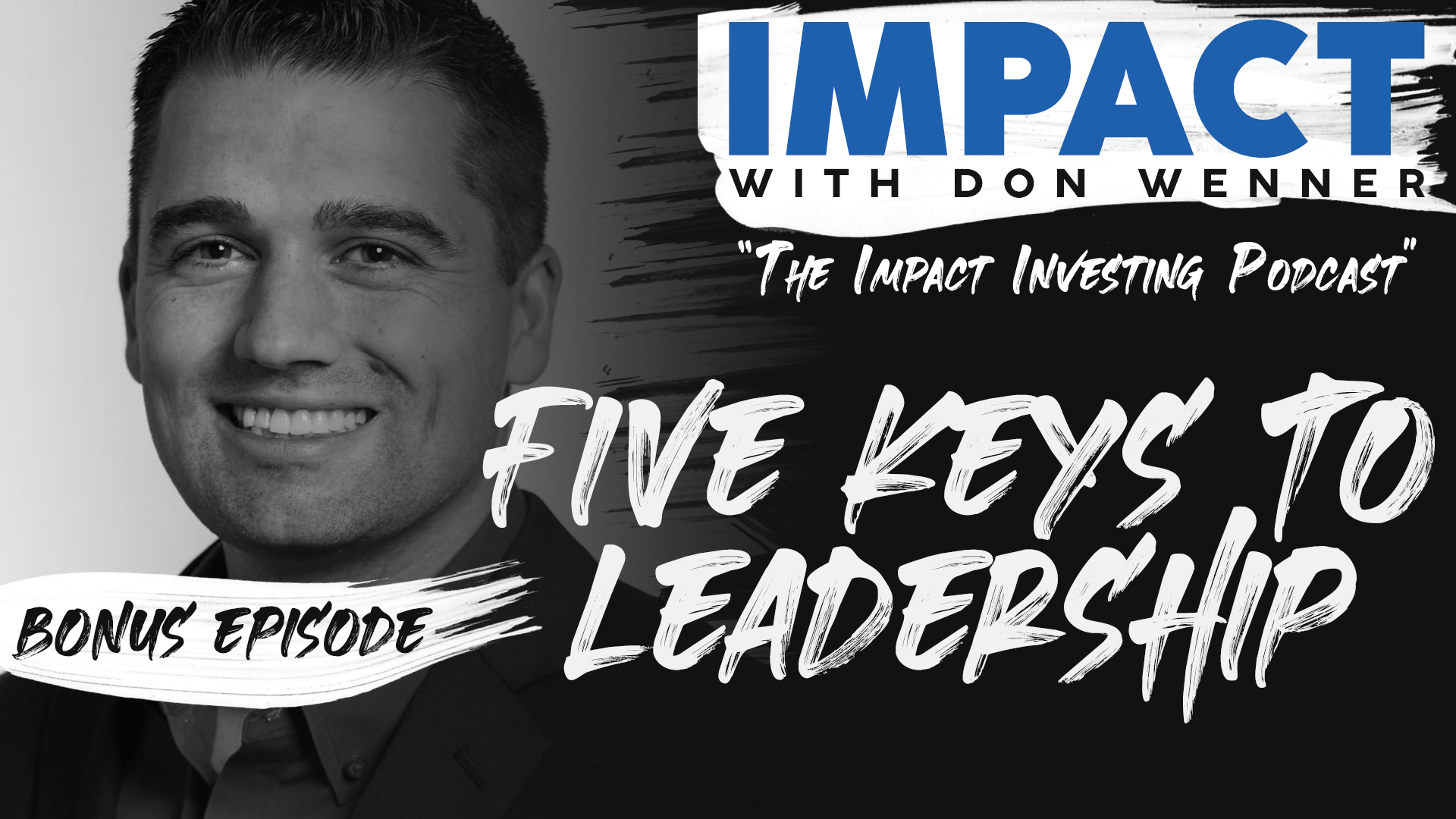 Today we have a special bonus episode of the Impact podcast. Don took the time... 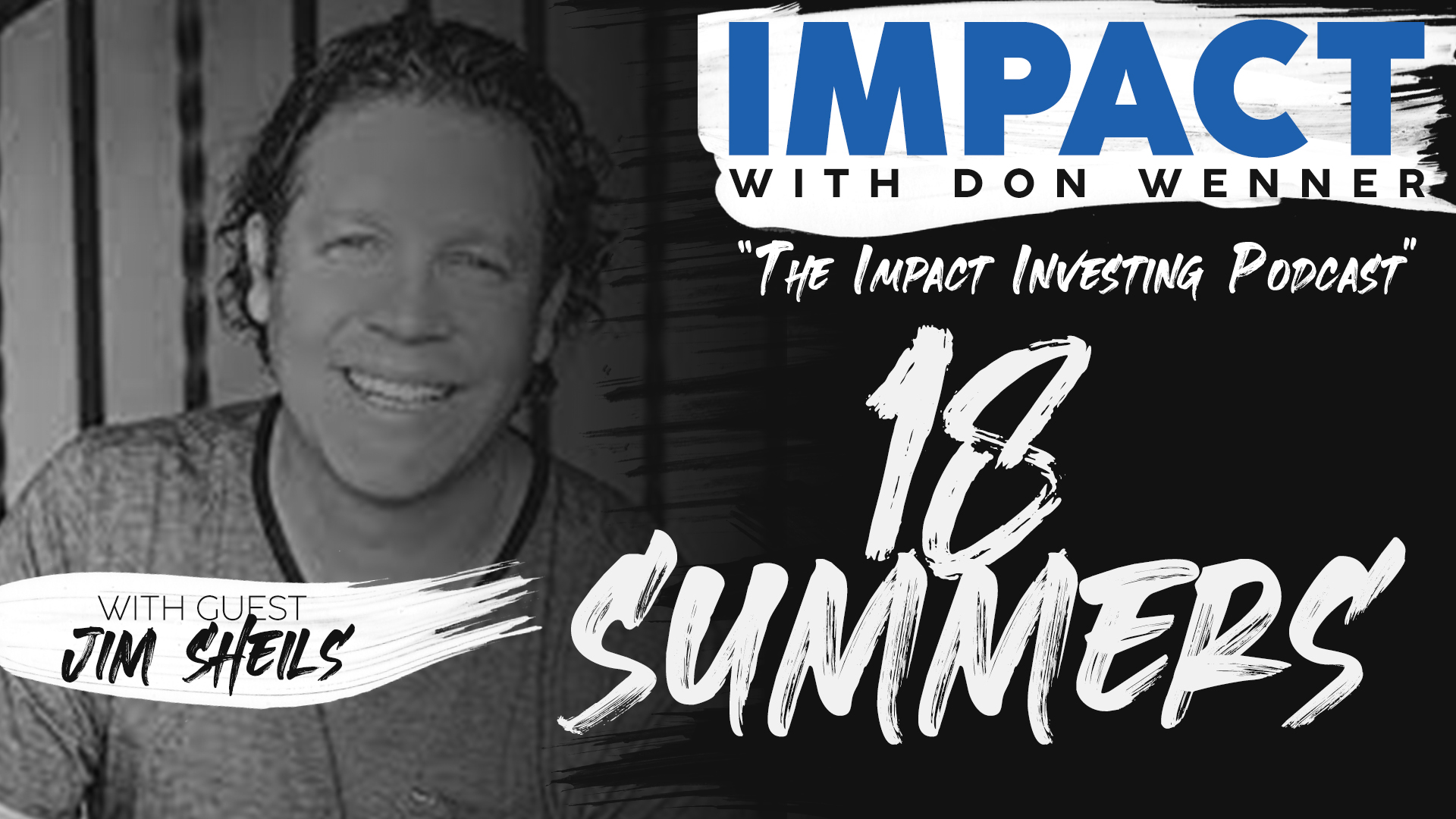 We have an awesome episode for you today. Don sat down with our guest, Jim...

Welcome everyone to today’s episode of Impact with Don Wenner. Today we have the amazing...